Friday: Another work day and school day for us. We jumped on the trampoline and watched movies. Randy’s family figured out how to rig up Jackbox TV games and stream it so we could all play together which was a blast.

Saturday: We woke up and ate waffles together as a family which is my favorite Saturday tradition. We colored some pictures to take to family that we can’t see. We dropped off pictures on my grandparent’s porch and at Randy’s parent’s house. Graham napped and Randy and I took long, much-needed naps. We gave Graham a Woody and Buzz toy a little early (they were supposed to be for his birthday but whatever) and they have been LIFESAVERS. He is absolutely OBSESSED and plays flying them around our house, putting them down the slide, and everything else all day long. It’s amazing. We cooked a yummy dinner and put Graham to bed.

Sunday: Randy blessed the Sacrament in our home and we talked about the parable of the olive tree. We had planted Easter Grass at my mom’s a few days prior and talked about how to take care of this grass well. It was a really beautiful lesson. We went to my mom’s and played outside, a good six feet apart, and ran behind the kids to sanitize every bike they touched. We made homemade mac and cheese and cake for our Sunday meal and went to bed early, prepping for the week ahead.

Monday Tuesday Wednesday: More work and school and lots of time not feeling like the best mom. The week was incredibly busy for me work-wise with lots of demand for Coronavirus related content. We went for walks and saw my family when we could, trying to keep the kids apart. I went to the grocery store for some fresh produce on Monday and almost started to cry walking up the empty pasta aisle. It’s unnerving. Everyone shops with their heads a little down, carefully eyeing people to keep their distance. We went through a drive-thru and the workers were wearing gloves, so careful to keep us safe. It made me very grateful and sad at the same time. We make crafts and try new games with Graham every day. I online shopped in the name of helping small businesses (haha) and cried every night, worried about what was ahead and how long this would last. We found out my sister is coming home from Brazil—nearly all missionaries are coming home from foreign missions to their home country. She is upset and sad, understandably so. We all have no idea what is ahead. They postpone the Olympics and more states and cities go to full shelter-in-place orders.

Thursday: Thursday was full of great meetings at work making me feel so reassured that my job would be OK. Graham is adjusting to the new normal of not leaving and we’re getting good at long walks, even in the snow. Randy goes for long runs since he can’t go to the gym and I do my workouts in the morning and take long walks with Graham. We are getting good at making treats and Graham loves helping. Almost all the drawers and closets are cleaned out and we talk to family on the phone every day, which we don’t normally do. It’s a nice change. The Church closes all temples for proxy and living ordinances. It hits my heart. The government approved a stimulus package finally and I’m hoping it will help. But I don’t think it will be enough. We go over to my parent’s to give them hugs before my sister gets home from her mission – we will stop by but we won’t go in to play or hug them for 2 weeks while she’s in quarantine. We are their shoppers and take-out deliverer’s since they won’t be leaving while she’s home and in quarantine. I don’t cry going to bed and that’s good.

There are ups and downs. Randy is my rock. On Sunday while we drive home he tells me that he’s so grateful he gets to be with me even though we can’t be with anyone else. He does the dishes and plays with Graham and is always so solid. I’ve never been more grateful. There are good things out there. And I am determined to trust, to have hope, to be grateful, to find joy, even amid all the scary and hard things.

Coronavirus has been around since November 2019. It originated in Wuhan China and very quickly began to spread to other areas and countries.

Here in the US, I had heard about it. I thought that it sounded horrible, I felt so sorry for the people dealing with it. I didn’t think it would be an issue for me.

March 12, a Utah Jazz player tested positive. The NBA was shut down. I couldn’t believe it. This virus had only impacted a few people in the U.S. and now they were shutting down the NBA? I hoped it was overly cautious and that soon things would return to normal.

I had no idea.

Thursday seemed to be business as usual, but then more sports organizations were shutting down. The numbers started coming out for big cities and I was shocked.

I was planning to go into my office on Friday to do some meetings and things. Thursday afternoon, my office along with thousands of others, shut down. Everyone was told they’d be working from home until further notice.

They moved many universities to online instruction only.

They shut down church meetings for the foreseeable future.

In a period of 24 hours, our lives changed.

The news reports came out that people were going crazy at grocery stores, that places were out of toilet paper completely. I couldn’t believe it.

The government said to not have gatherings of more than 100 people.

Friday I worked from home and we tried to figure out what would be normal. In the morning I decided to go to the temple and it was really wonderful. I really needed that time there. The second I walked into the front door, I got the breaking news alert that all LDS temples would be closed for proxy work until further notice. And then the government closed all public schools, moving them all online for at least a few weeks.

Saturday I had a baby shower that I was supposed to be throwing, and since there would only be like 6 of us, I decided to still throw it. It was for one of my BEST friends and it was such a good little get together. Just a few of us and some yummy food, lots of hand washing, gifts, and some fun chatting and a little bit of an escape. 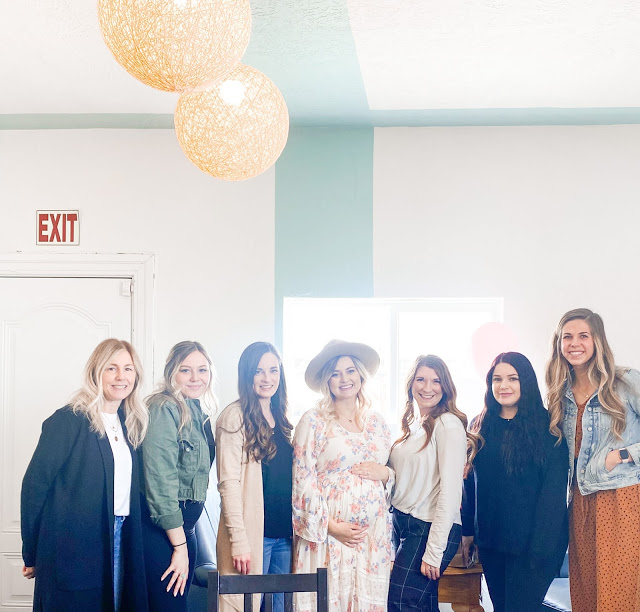 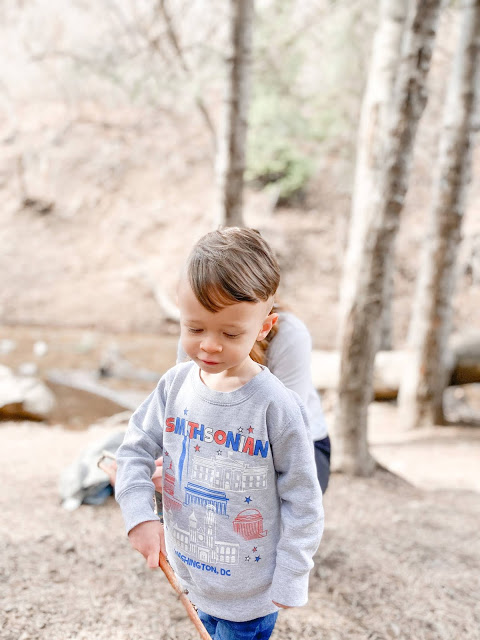 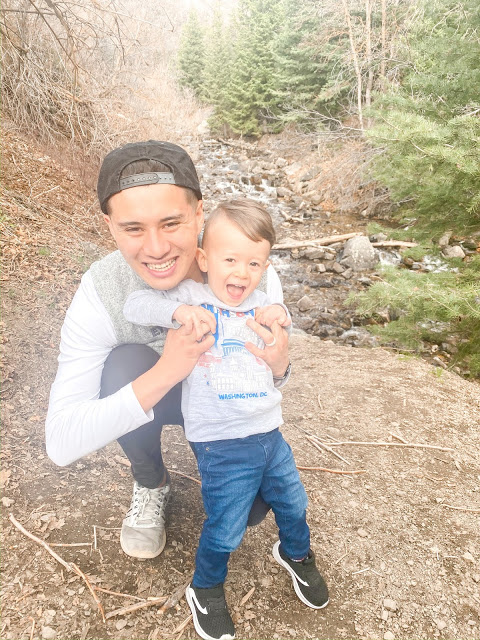 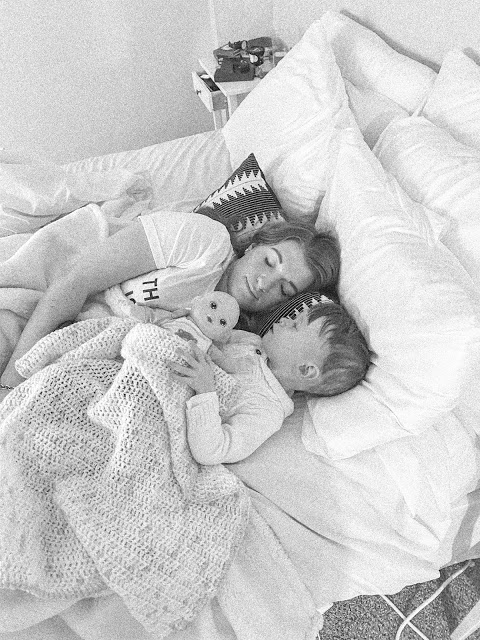 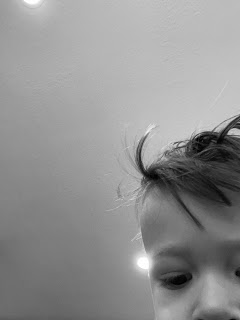 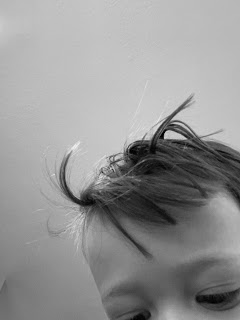 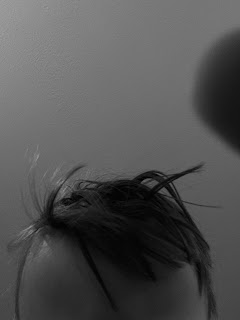 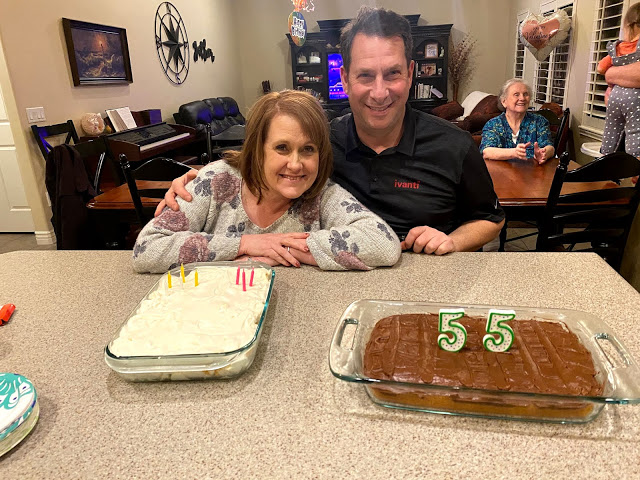 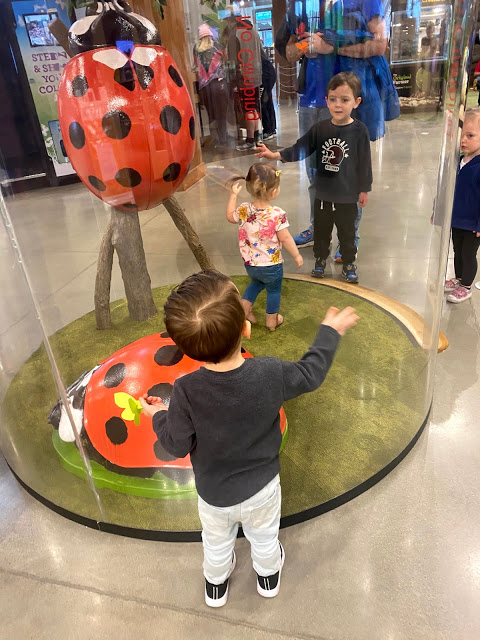 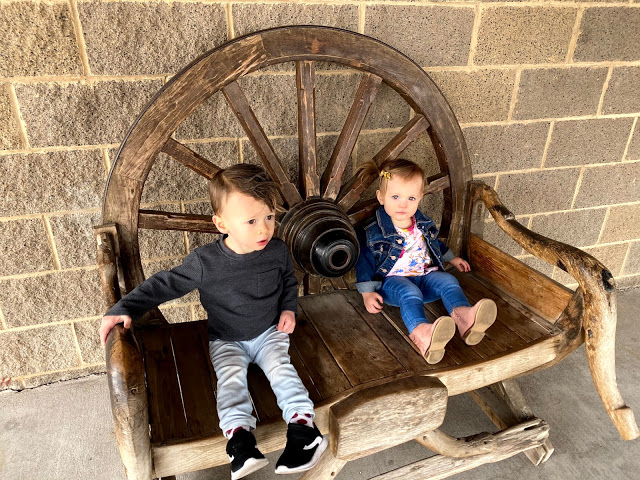 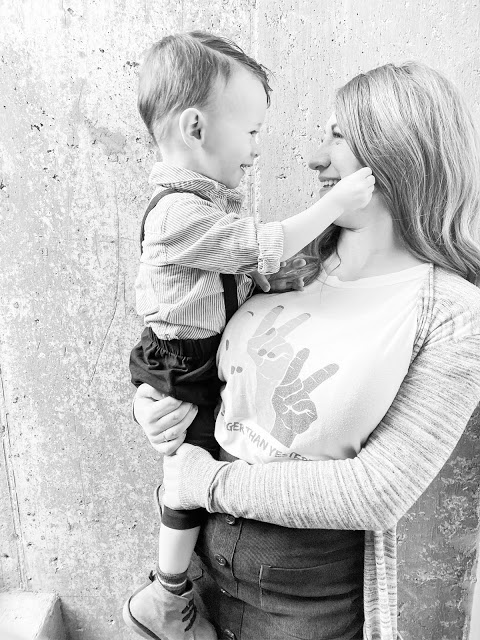